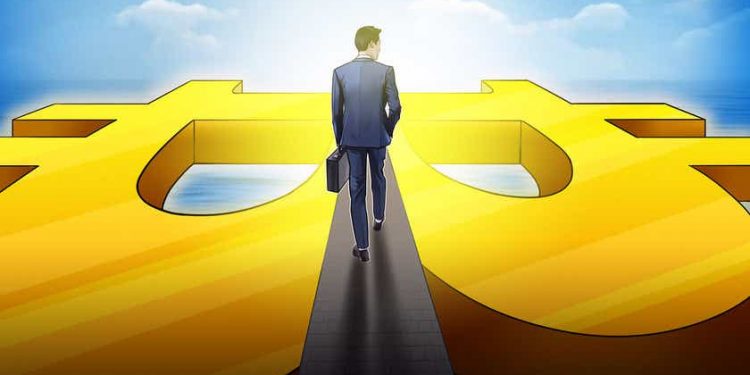 New York City Mayor Adams was nonchalant about receiving his first Bitcoin paycheck during a 50% drawdown from all-time highs.

Bitcoin (BTC) is a New York state of mind thing for Eric Adams, the crypto advocate serving as the 110th mayor of New York City. He received his first Bitcoin payout on Friday during some epic downward price action and was unflappable when asked about losses during an interview.

Bitcoin’s price has taken a nosedive from Friday highs of $41,000 to $35,000, meaning Adams has effectively taken a 15% haircut on his first wages.

In light of the plummeting price action, a CNN interviewer asked on Sunday, “How much money did you lose, and do you have any regrets?”

The recently instated mayor sidestepped the question, instead shining a spotlight on Bitcoin technology while making comparisons to investing in the S&P 500:

“It’s the same as when I invested in the stock market; we saw a drastic drop during 2018 and other times. The purpose of Bitcoin is to send a message that New York City is open to technology. We want to see a large amount of new technology in the city of New York and to encourage our young people to engage in these new emerging markets.”

He concluded that he is excited to bring young people into the space “who have historically been denied access to this new technology.”

Adams promised he would receive his first three paychecks in Bitcoin, or $97,000 annualized. In answer to the interviewer’s question, speculators can assume he lost roughly $5,000 in nominal dollar terms on Friday. That assumes he was paid roughly $32,333.

It’s important to note that due to United States Department Labor laws, the payment was first issued in fiat as U.S. dollars and then converted into digital currencies on crypto exchange Coinbase.

While the salary gesture is a promising sign for the Big Apple, New York’s crypto regulations are stringent for America’s standards. Crypto exchange Gemini said the financial center has “arguably the most comprehensive and granular crypto regulations in the nation.”

A number of similar personalities have taken their paychecks in crypto over the last 12 months, with potentially detrimental consequences. Los Angeles Rams player Odell Beckham Jr announced in November that he would take his salary for the 2021 season in Bitcoin, worth an estimated $750,000 USD at time of payment. If he hasn’t sold, those coins are currently worth around $400K, not factoring in his tax obligations. 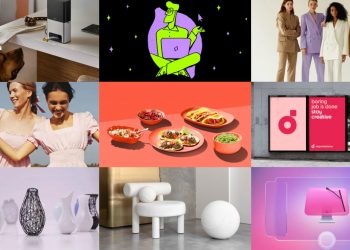 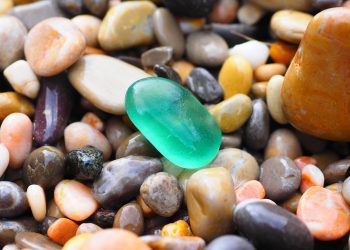 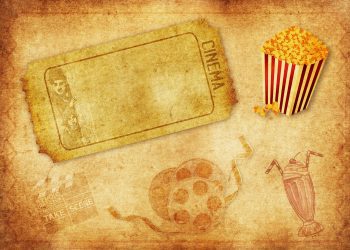 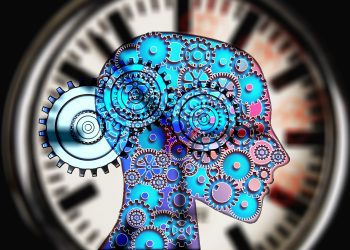 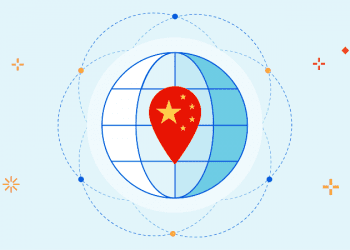